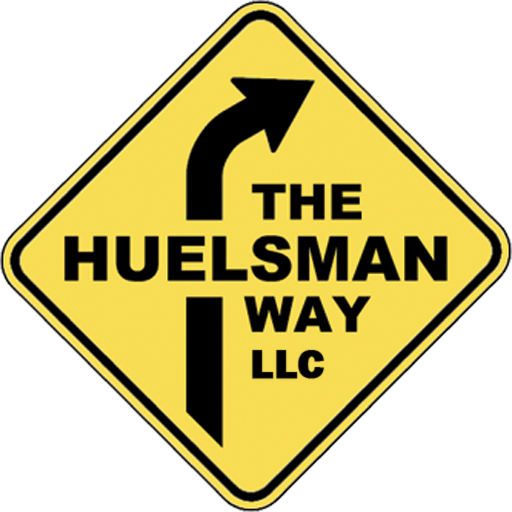 A labor of love project for me is BrowserQuests,™ an online, text-based (but graphics-enhanced), single-player, persistent world role-playing game (RPG). A sort of cross between a traditional pencil-and-paper RPG and a novel (or, more appropriately, an interactive novel), players register with the site, choose a pre-made character to play and then enter the story, acting as the game’s chief protagonist and eventually leading an adventuring party of virtual heroes on a series of heroic quests to help make the fantasy world they have entered a better place. While the experience is primarily text-based, associated artwork livens-up the user interface, along with an original background music score. A virtual game master (GM) referees the overall experience as well, acting as a guide to facilitate the play typically found in a traditional person-to-person, table-top, pencil-and-paper gaming scenario.

Briefly, BrowserQuests™ is the culmination of nearly 40 years of general fantasy role-playing design, development and experimentation. First introduced to the paper-and-pencil game “Dungeons and Dragons” as well as the Commodore VIC-20 back in 1982, I went on to develop a multitude of fantasy-themed games for the Commodore 64, Windows PC platform and eventually the Internet, producing my own multimedia-enhanced MediaNovel® “Convictions” in 1995 (later renamed “Wizard Reborn”), a subsequent role-playing novel in 2008, a follow-up interactive fiction prototype “Dogma” in 2014 and then this massive online RPG in late 2016 that attempted to bring the Basic Fantasy RPG rule set to the Internet.

After taking a break from the project for a few years, I began revamping the platform again in the summer of 2019, improving the way commands are issued to the virtual game master (GM), incorporating the ability for the player to directly manage his adventuring party (including the ability to recruit and dismiss individual henchmen) and implementing a myriad number of smaller enhancements and bug fixes.

More recently, I introduced a new content module “Coming of Age” to the system, resetting the platform so that players would start the game with the new module (the original module content was afterwards rewritten and re-introduced as a second module “To Watch It All Burn” in mid-April of 2020). Now, I'm transitioning from an alpha to a beta product, with lots of new functionality on the way!